He was born March 11, 1919, in Gary to Martha (Sipos) and Andrew Schoppel. In 1949 he married Myrtle Weber in Zion Evanglical United Brethren (now Faith United Methodist) Church parsonage, Wanatah. The Rev. George St. Angelo preformed the ceremony. She preceded him in death in 1996.

He graduated from Merrillville High School in 1937 and remained friends with classmates throughout his life. Bud Schoppel grew up farming near where I-65 & US 30 are today, moving to Wanatah in 1939. When he was 27, he went into partnership with Roy Mitchell of Mitchell & Schoppel, later owning the International Harvester farm implement dealership in Wanatah, then LaCrosse, until he retired in 1981. His favorite color was red. He and Myrt “wintered” in Avon Park, FL, from 1978 until he sold his home there in 2003.

A past master and 50 year member of the Westville Masonic Lodge #192, he also belonged to the Orak Shrine, Michigan City.

His funeral services will be held at 10:30 a.m. Monday, August 9, at Salem United Church of Christ, 302 S. Main St., Wanatah. Rev. Craig Forwalter will officiate. Calling will be 3 to 7 p.m. Sunday, August 8, at the Church, with Masonic Services at 7 p.m. Memorial Contributions can be made to Salem United Church of Christ or to the Westville Masonic Lodge # 192. Bartholomew Funeral Home in charge of arrangements.
Published in the Post Tribune on Aug. 7, 2004 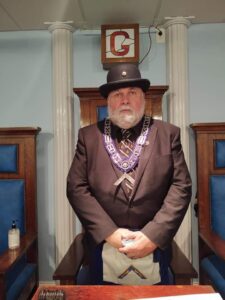 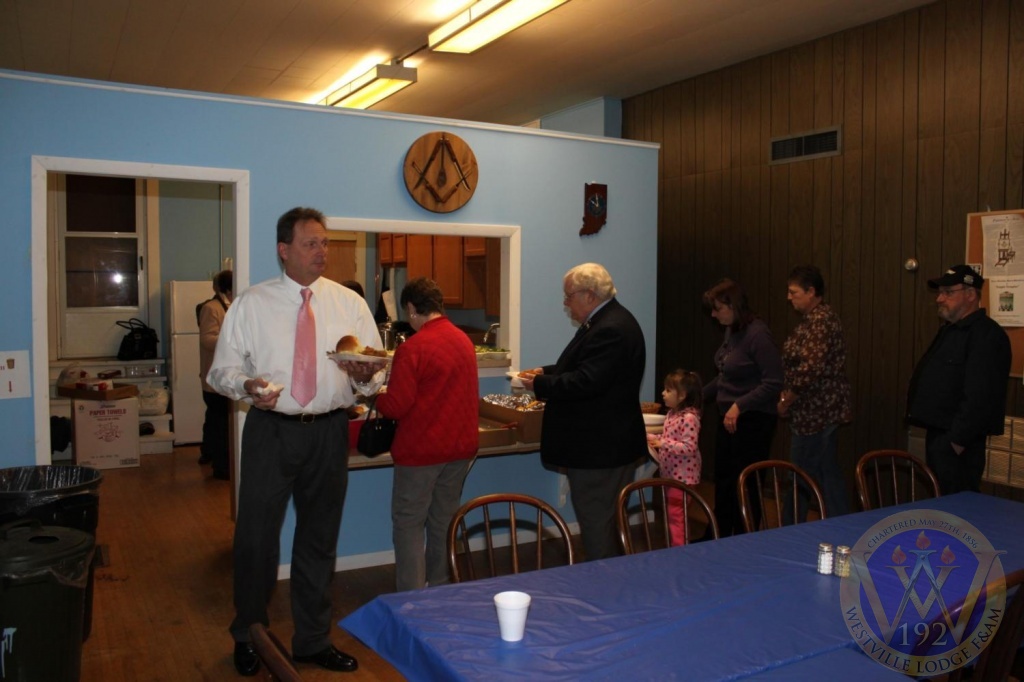