The Family has requested a Masonic Memorial Service, which will be following the visitation at 4:00 p.m. on Sunday January 6th at Moeller Funeral Home in Valpo.

It is with a sadden heart that I have to report the loss of one of our Lodge Brothers. 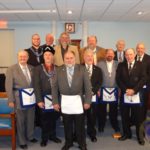 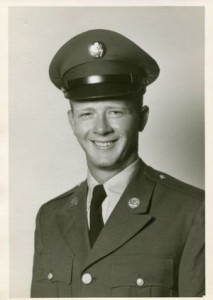 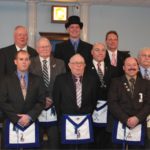 March 7, 1919 – May 7, 2008 William, or “Bill”, as most people knew him, was born on March 7, 1919 in Waverly, TN. He was one of nine children born to Julia Lee & William Henry Buchanan, both of whom preceded him in death as well as six of his siblings, Cora Lee, Mildred, Luther, Edith, Leonard, and Arthur D. Bill served in the United States Army during WW II, earning two bronze stars. He fought courageously in the Battle of the Bulge, as well as in England, Belgium, Iceland and Germany. It was while in the service that he became a pen pal to Elizabeth “Libby” Marshall of Clarksville, TN. After three years of correspondence, they were married at the Hickory Point Methodist Church in Hickory Point, TN on October 30, 1945. The Buchanan’s moved to Wanatah in 1960, where Bill was a Union Plumber, Local 210, and retired from Valparaiso Plumbing in 1982. He was also a member of the Masonic Lodge, Westville.

Funeral service will immediately follow at the church with Rev. Deborah Miller officiating.

He was a retired fireman.

He was a custom home builder and owner of Moser Building Corp. Larry was a member of Connection Pointe Christian Church and an avid Colts fan.

Funeral services will be 11 a.m., Sat., Nov. 28 at Matthews Mortuary, Brownsburg, with visitation from 3-5 p.m., Fri., Nov. 27 and one hour prior to the funeral on Sat. Burial will be at Lizton K of P Cemetery 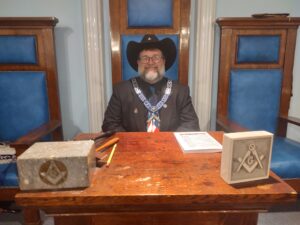 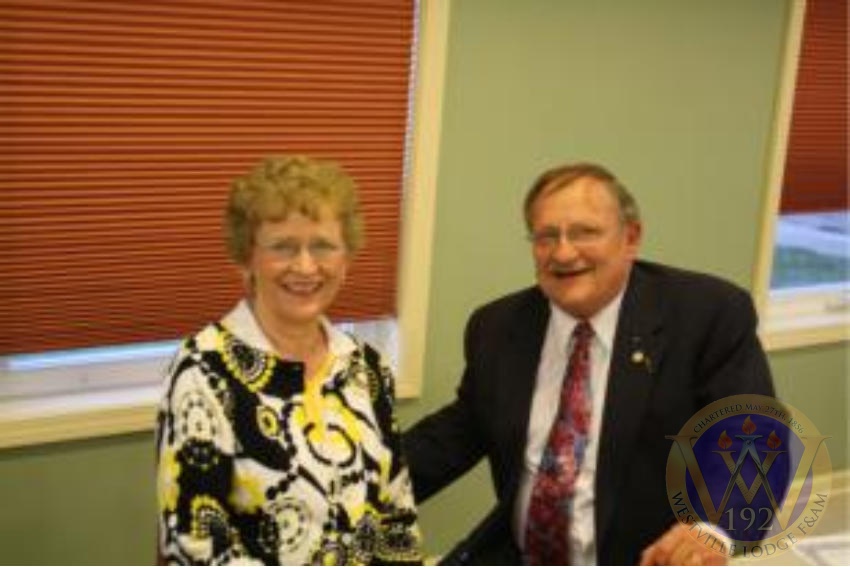