Chuck was a member of the Eagles and Masonic Lodge #192 F & AM of Westville, IN.

On  February 14, 2009 his weary feet came to the end of their toilsome journey and from his nerveless grasp dropped forever the working tools of life, and his spiritual body entered into that spiritual building, that house not made with hands, eternal in the heavens. 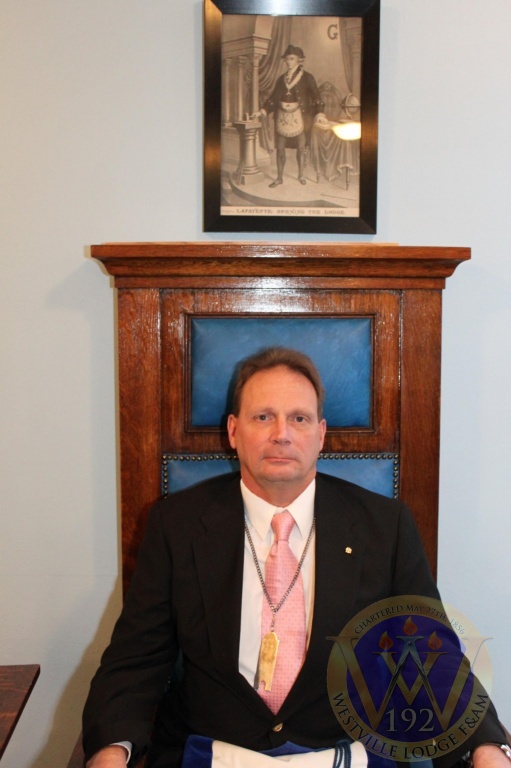