Jimmy D. Bremer, 75, a lifetime Wanatah resident passed away Monday, May 16, 2005 at the Willows in Valparaiso.

He was born May 24, 1929 and was the son of Fred and Ida (Fritz) Bremer. He graduated from Wanatah High School in 1947, served with the U.S. Army as a medic in Korea from 1951-53, then as a lineman with REMC and had owned and operated J.G. Electrical with longtime partner Gus Schuelke the remainder of his life.

He was a member of Salem United Church of Christ, Wanatah American Legion #403, V.F.W. Post #94, Westville Masonic Lodge and Scottish Rite of South Bend. Jimmy had previously served as a special Deputy with the LaPorte County Sheriff’s Police, Cass Township Justice of the Peace and Wanatah Town Council President.

He is survived by one sister, Marguerite Leck of Union Mills and numerous nieces and nephews. He was preceded in death by his parents, three sisters: Ruth Bos, Irene Morris and Oguerite Schlundt and one brother, James Bremer.

Funeral services will be held Friday 11:00 a.m. at Wanatah Funeral Chapel, Rev. Craig Forwalter officiating with military honors by Wanatah American Legion Post #403 and burial at Salem Cemetery. Visitation Thursday, 4:00-8:00 p.m. with Masonic Service at 7:45 p.m. Memorials may be made to the Wanatah American Legion, Salem U.C.C, or the donor’s choice

On  May 16, 2005 his weary feet came to the end of their toilsome journey and from his nerveless grasp dropped forever the working tools of life, and his spiritual body entered into that spiritual building, that house not made with hands, eternal in the heavens. 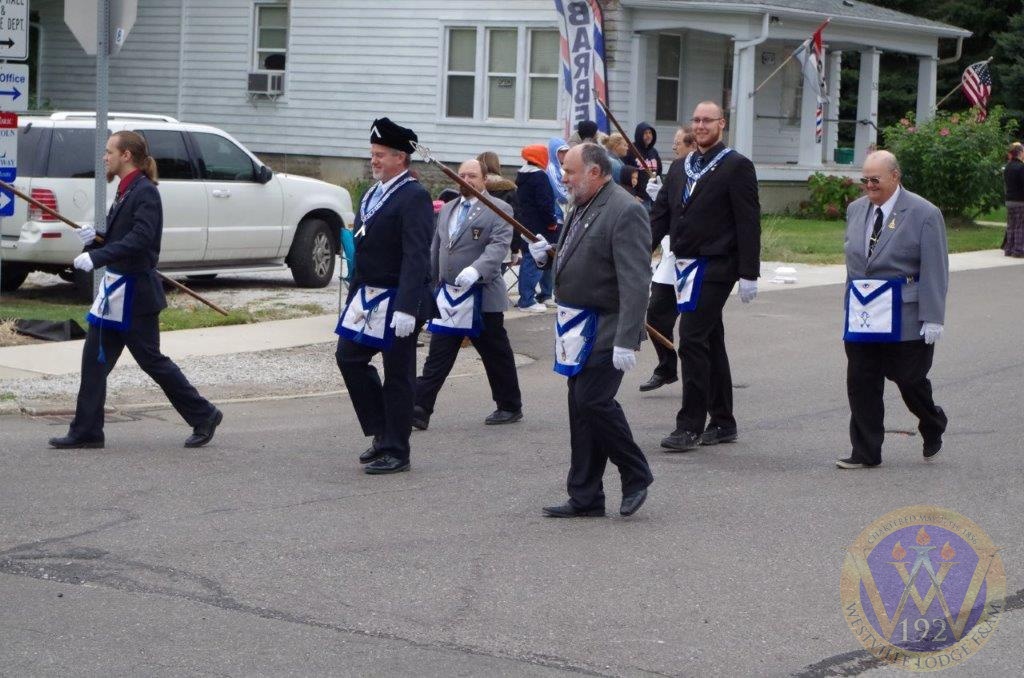