He was born October 12, 1913 in St. Joseph County the son of Marion and Carrie (Waltz) Walter and attended Walkerton schools. He had farmed, worked at Allis-Chalmers for 12 years, owned and operated Wanatah Community Hardware and drove a bus for Clinton Township Schools.

He was a member of Faith United Methodist Church, Westville Masonic Lodge #192 F& AM, Orak Temple Shrine of Michigan City, Supreme Council of 33rd Degree Masons, Royal Order of Jesters and Royal Order of Scotland. He was a longtime member of the Wanatah Lions Club.

On January 1, 1935 in Tracy, IN he married Millie Heath who preceded him in death on May 2, 2004. Survivors include their son; George (Janice) Walter of Wanatah, 3 grandchildren; Jeff (Chris) Walter of Wanatah, Greg (Wendy) Walter of Hanna, Susan (Daryl) Goodwin of Wanatah, three sisters; Irma Nelson of North Liberty, Edna Downey of Walkerton, Margaret Marquis of Columbia, SC, and nine great grandchildren; Carrie, Evan and Garrett Walter, Whitney, Emma and Madisyn Walter and Katlyn, Kaleb and Kendra Goodwin. He was also preceded in death by two sisters and three brothers.

Funeral Services will be held Friday at 10:00 AM at Faith United Methodist Church, Wanatah, Pastor Dee Miller officiating with entombment at Graceland Mausoleum. Visitation will be Thursday 4:00-8:00 PM at Wanatah Funeral Chapel and one hour prior to service at the church on Friday. In lieu of flowers memorials may be made to Faith United Methodist Lift of Hope. 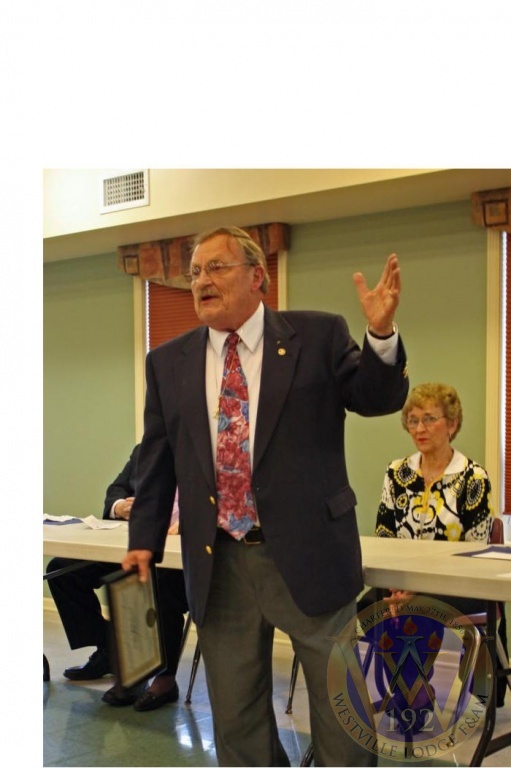