He was a custom home builder and owner of Moser Building Corp. Larry was a member of Connection Pointe Christian Church and an avid Colts fan.

Funeral services will be 11 a.m., Sat., Nov. 28 at Matthews Mortuary, Brownsburg, with visitation from 3-5 p.m., Fri., Nov. 27 and one hour prior to the funeral on Sat. Burial will be at Lizton K of P Cemetery 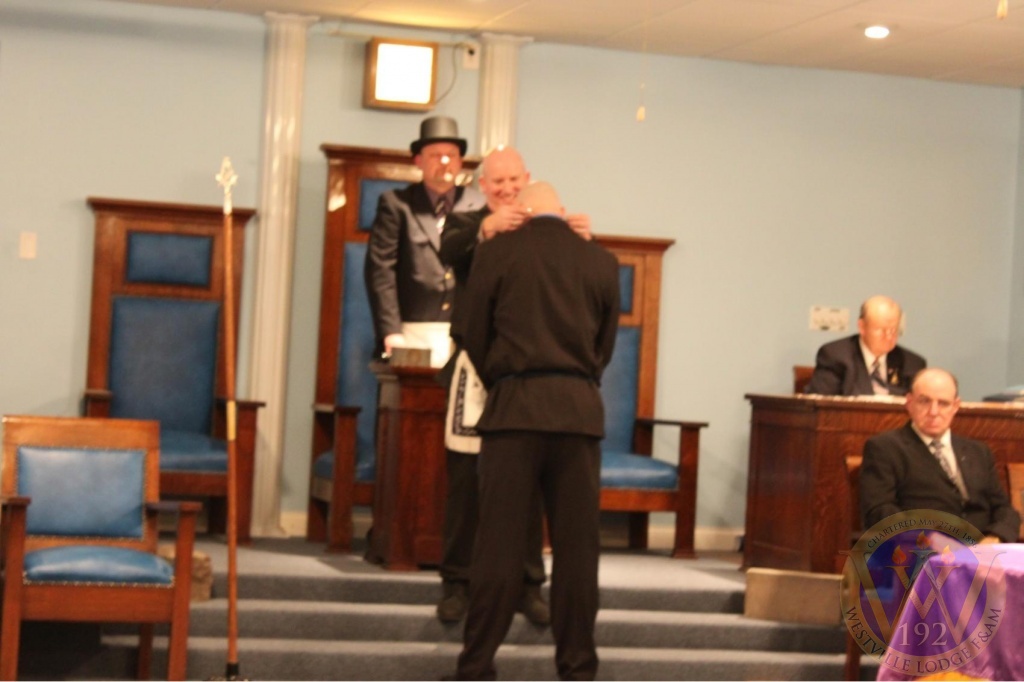