He was born on April 18, 1942 in Centerville, IN, the son of Verl and Elizabeth (Collier) Palmer, graduated from Centerville High School in 1960 then served with the U.S. Air Force until 1968. He had worked at the Water Department of the Westville Correctional Center for the past year.

He was a lifetime member of Kouts American Legion Post, member of B.P.O.E. Elks 500 in Valparaiso and the Westville Masonic Lodge and former member of Orak Shrine.

Funeral services will be held on Thursday, November 10, 2005 at 10:30 a.m. at Wanatah Funeral Chapel with Rev. Craig Forwalter officiating with burial to follow. Visitation will be held on Wednesday 4-8 p.m. Memorial contributions may be made to the Westville Masonic Lodge or Kouts American Legion Post. Wanatahfuneralchapel.com.

On  November 7, 2005 his weary feet came to the end of their toilsome journey and from his nerveless grasp dropped forever the working tools of life, and his spiritual body entered into that spiritual building, that house not made with hands, eternal in the heavens. 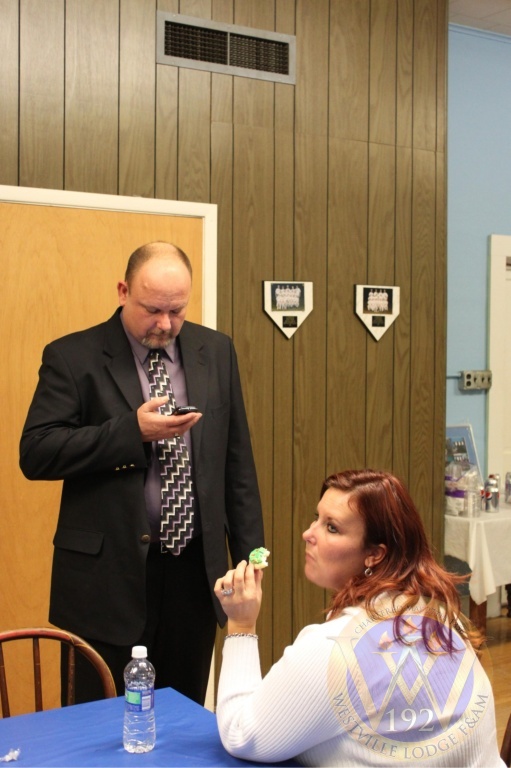